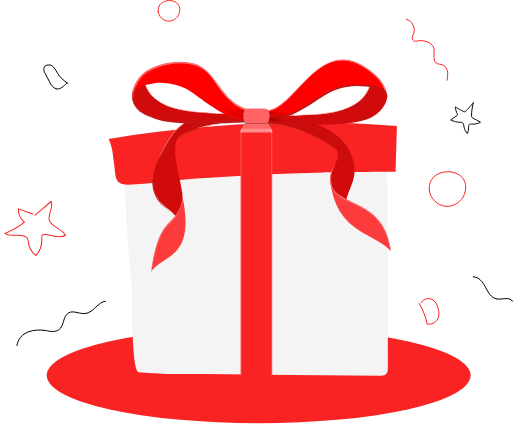 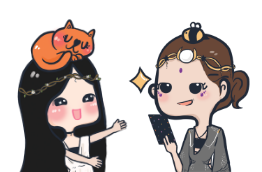 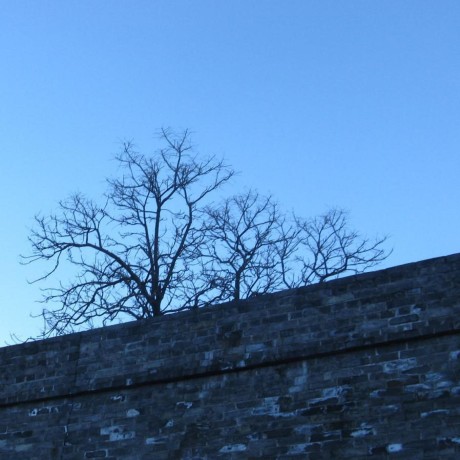 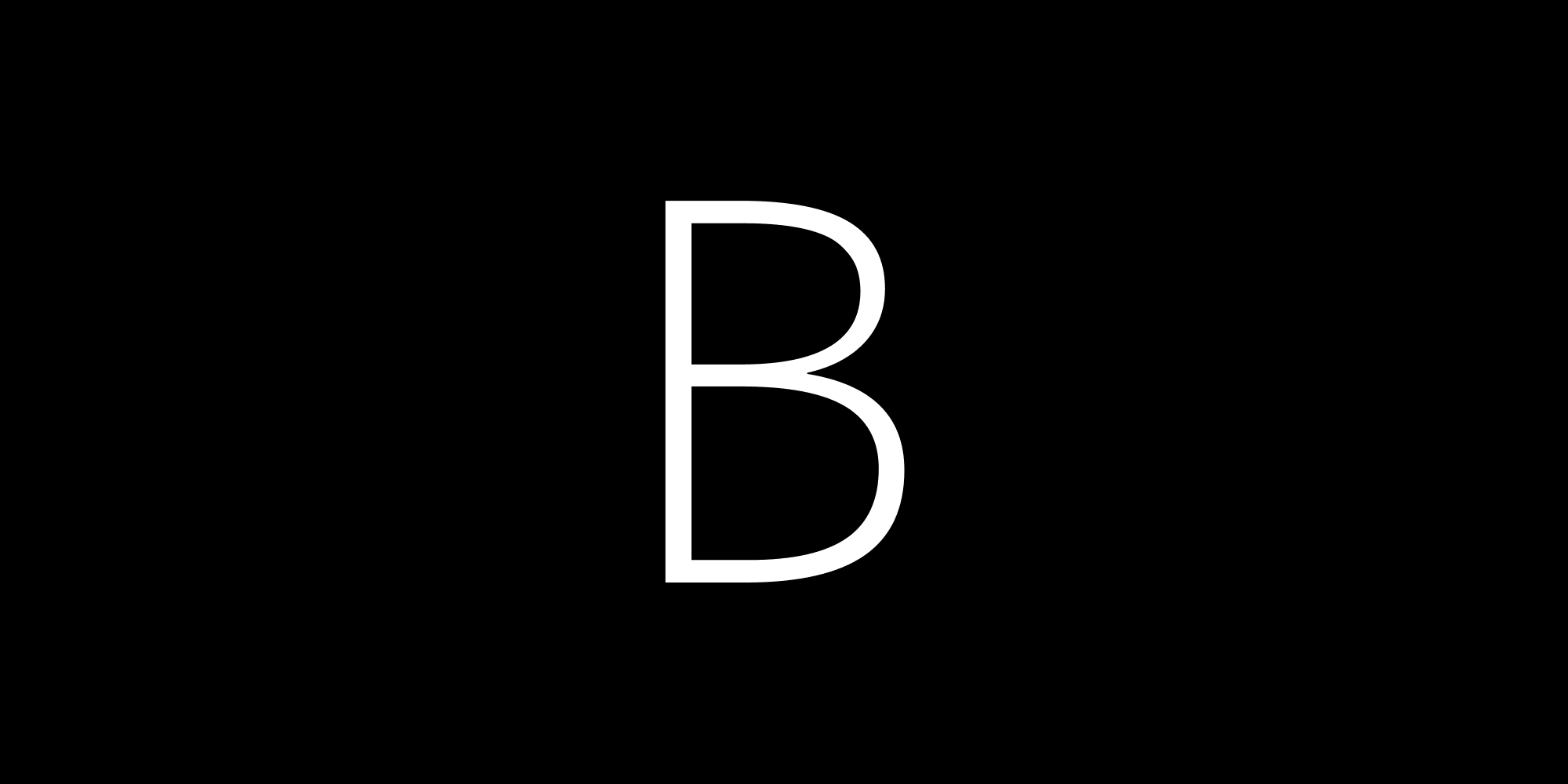 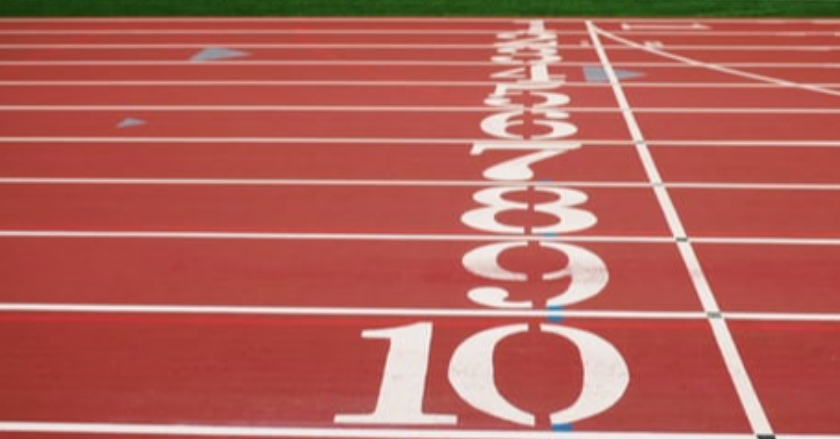 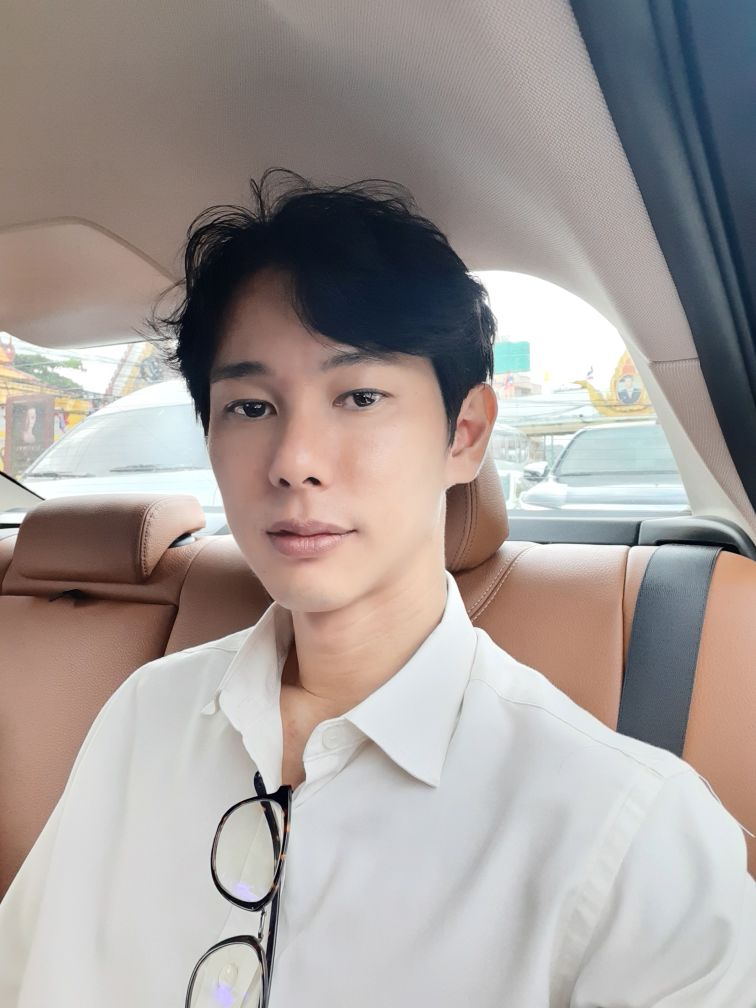 Lucky: UK, USA, France, Netherland, or any country that is largely westernized

Unlucky: China, Vietnam,Thailand, or any country with Chinese influences

Reason: July or “the seventh month” is often a month for the ghost. Not the mushy and kid-oriented Halloween type of celebration, this month is where people pay respects to the death. Most of the time, the death is referred to as “Unfair Death”, and houses must offer fruit and food to the death or they will be haunted. Scary!

Reason: The number represent St.Anthony in Italy, consider to the patron saint of finding things or lost people.

Unlucky: USA, UK, Sweden, Norway, or any countries that have a strong western influence.

Reason: The number have ties to many grim events in the past, from the Mayan Calendar to the Last Supper to the Order of Killing the Knight templar Templar contain the number 13 some where in their description. Plus, it does not help that Friday, the 13th is one hell of a terrifying movie (I should review this series soon)

Reason: The number matches the number on the lucky “four-leaf clover”.

Unlucky: China, Japan, Vietnam, or any countries with a Chinese or Japanese influence

Reason: In China and Japan, the pronunciation of the word for the number four is similar to that of the Chinese word for death.

Lucky: China, Japan, Vietnam, or any countries with a Chinese or Japanese influence

Reason: The number 8 in both languages, Chinese and Japanese sound similar to prosper and make money.

Reason: This is the number of Sani which is relation breaker, peace breaker& lethargic kind of personality.

Reason: In China 9 is the number for the emperor. On the other hand, Norway mythology contain many numbers 9 in their story, thus regarding 9 as a sacred number.

Reason: The word is similar to “suffering”

Reason: Varying from reason, the number is often consider to be lucky in China due to the fact that it was featured in many Chinese philosophers saying. Similarly, in Sweden, there is an idiom: “All good things must come in three”. In Italy, 3 represent a triangle, a simple for strength and balance. And of courses : “3 wishes”.

Reason: Although not that popular, there are a superstition that if a photo was taken with 3 people, it is likely that the middle person will die.

Reason: Often consider to be lucky in Spanish-speaking countries (Cannot find a reason why though)

Lucky: USA, UK, France, or any country that practice Catholicism

Reason: The number is some time the number of Divine guidance. This is not a popular view.

Reason: In Afghanistan culture, the number 39 is considered to be a curse. The world roughly sound similar to “dead cow”, and the number can be unlucky through various scenario.

Reason: In China, 666 can mean “Everything goes smoothly”. Can often be seen on neon or store signs.

In some special cases, they often use the whole number system to represent good or bad luck.

Reason: The explanations behind it is often related to flowers. Even numbers of flowers are only to be brought to a funeral and should not given to a person.

Reason: Because of the explanation above, it is good to give flowers in odd numbers.

In number theory, a lucky number is a natural number in a set which is generated by a “sieve” similar to the Sieve of Eratosthenes that generates the primes. You can use some internet sources that apply this theory and find YOUR lucky number.